Fruit of the Spirit

Add To Your Faith 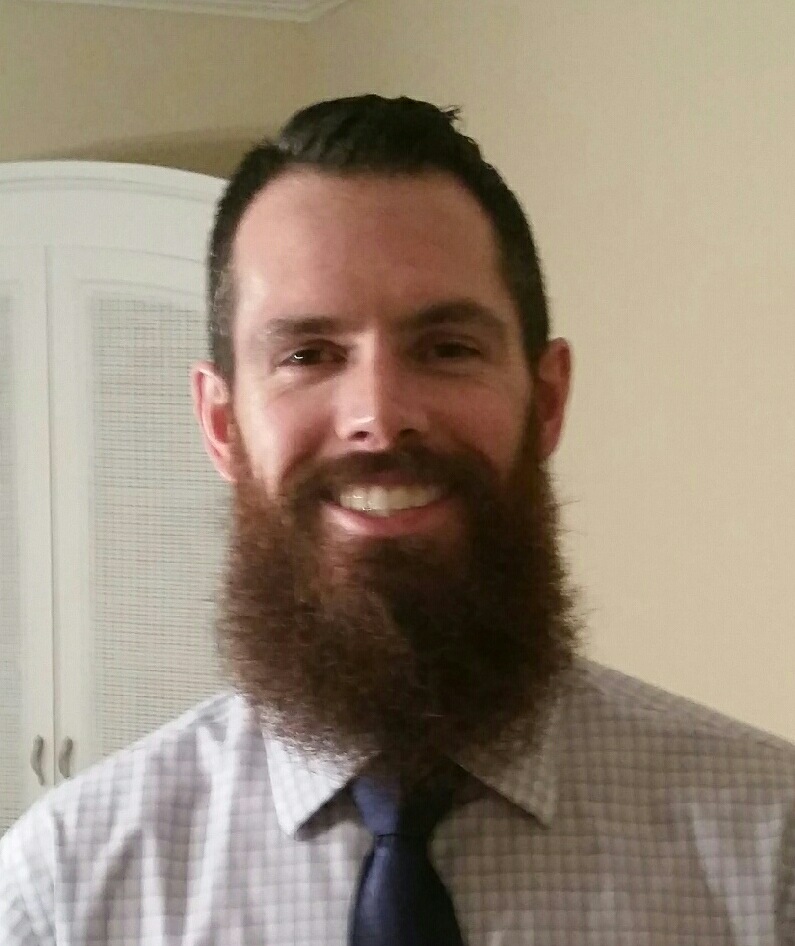 Add To Your Faith

Growth is a requirement for all Christians if they desire to be pleasing to God.  The Hebrew writer rebuked the brethren for not growing as they should.  The writer states that they ought to have been teachers, but they still needed the milk of the word and were unable to handle solid food (Hebrews 5:12-13).  They failed to apply themselves to spiritual matters.  Therefore, they were still in need of teaching and were unable to teach others.

Many individuals put on Christ in baptism, but they do not grow as the Scriptures command.  God demands Christians to develop certain characteristics.  The book of 2 Peter was written to encourage Christians to continue to grow spiritually.  Peter tells us that we must add certain things to our faith (2 Peter 1:5).  Faith, the substance of things hoped for and the evidence of things not seen (Hebrews 11:1), is the foundation.  Peter gives us seven qualities that are extremely important in 2 Peter 1:5-7.  As children of God we must possess virtue, knowledge, self-control, steadfastness, godliness, brotherly affection and love.  Virtue is defined as moral excellence.  Knowledge is spiritual discernment or understanding what is morally right or wrong.  Self-control indicates discipline.  Steadfastness refers to patience and the ability to maintain self-control.  Godliness is characterized by a God-like attitude, doing what pleases Him.  Brotherly kindness denotes a fondness and caring for individuals.  And love seeks the best for the object of our affections.  Peter states that these characteristics must be found in us and they must increase (v. 8).  If these abound, then we will not be ineffective or idle as Christians.

In Galatians 5, Paul gives us a list similar to Peter’s.  Paul describes the “Fruit of the Spirit” as love, joy, peace, patience, kindness, goodness, faithfulness, gentleness and self-control.  Love is the foundational element upon which everything else stands.  It is an “agape” love, which is the highest form of love.  The joy that we are to have is not based on outward circumstances.  A Christian’s joy comes from knowing that they have the hope of heaven as promised by the Creator, despite their situation.  We must have a peace with God, with ourselves and with others.  This peace is a tranquility of mind that no one outside of Christ should have.  Patience indicates being long tempered.  We must seek to be kind to all, willing to help those in need, especially Christians.  Goodness refers to moral excellence that does not tolerate error.  Christians have a standard to live by and that is found in Scripture.  Faithfulness is a characteristic that simply carries the idea of being loyal.  Our loyalty and allegiance must be to God in EVERY circumstance that we encounter.  Gentleness or meekness is strength under control.  And self-control requires us to restrain, or keep, ourselves from giving in to Satan’s temptations.

Baptism is an important part in obtaining salvation.  But, it is only the beginning.  If we fail to develop the characteristics that Paul and Peter talk about, we become near-sighted, forgetting that we have been cleansed from our former sins (1 Peter 1:9).  We should never be satisfied with our present growth.  Let us always add to our faith!

Do Our Emotions Excuse Us From Self-Control?

Do Our Emotions Excuse Us From Self-Control?

A few weeks ago, I took part in a fruit-of-the-spirit themed girl’s night. I had the privilege of sharing my thoughts about self-control with several young women, all of whom showed great excitement about spiritual things. However, I realized later on that I forgot to cover an important question related to the final fruit of the Spirit: Do our emotions excuse us from having self-control?

At a young age, women realize that there are times when our emotions are difficult to control, especially during our monthly cycle. It is no longer taboo in our society to talk about menstruation, or the bundle of emotions that comes with it. In fact, the internet is full of memes and jokes concerning PMS. Most of these portray women as having a monthly nightmare mode, which takes over our bodies and causes us to have uncontrollable anger, sadness, and aggravation. We have to deal this internal monster for one week out of the month, or a quarter of our lives.

Our culture says two contradictory things about women in this conversation. On one hand, feminist propaganda states that women and men are essentially the same. They say that the differences between men and women are just figments of collective imagination. On the other hand, postmodern progressivism encourages women to say, “I can completely lose control, and that’s okay, because I am a woman!” These two ideas cannot mix. A man cannot experience a menstrual cycle, which is biological proof that the two sexes serve different physical functions. But a woman cannot behave however she wants to just because she is a female biologically – she is also a member of the human race, which has God-given reason and intellect. We would never condone men assaulting women because “they can’t control themselves.” Both men and women will be held accountable for their actions (2 Cor. 5:10).

What does the Bible say regarding women and self-control? In Titus 2, Paul instructs young women to be “self-controlled, pure, working at home, kind, and submissive” (Titus 2:5). All of these things require us to reign in our emotions and serve others above ourselves. How can we accomplish this? Paul gives us the answer a few verses later:

For the grace of God has appeared, bringing salvation for all people, training us to renounce ungodliness and worldly passions, and to live self-controlled, upright, and godly lives in the present age, waiting for our blessed hope, the appearing of the glory of our great God and Savior Jesus Christ, who gave himself for us to redeem us from all lawlessness and to purify for himself a people for his own possession who are zealous for good works. (Ti 2:11-14)

God’s grace trains us to live with self-control. And this grace was given through Jesus Christ, who died in order to purify us from sin. Jesus felt deep, raw emotions, yet He exercised self-control and went to the cross. Because of His sacrifice, those who have been born again and have received His Spirit have the power, by faith, to exercise self-control in all things, just as He did.